BROTHERS AND SISTERS, HELP US DELIVER LIFE SAVING FOOD TO POPLE LIKE NADIA

The coronavirus is having a devastating affect on Holocaust Survivors and elderly Jewish people in Ukraine. Your gift of love will bless the suffering with the life-saving are they are so desperately need.

See I will beckon to the nations, I will lift up my banner to the peoples; they will bring your sons in their arms and carry your daughters on their shoulders.

For over 26 years, Christians Care International has been bringing together Christians from around the world to answer God's calling to bless Israel and the Jewish people. Because of our faithful commitment to answering His calling, we have been blessed to be able to provide direct rehabilitative services to Jewish communities in the Former Soviet Union.

Aliyah is the Hebrew word which means to "Rise Up"

At CCI, we look Aliyah in two different ways. First, we lift our suffering Jewish brothers and sisters out of life-threatening conditions while providing them with rehabilitative care in our life-saving programs. Then, we raise them up to Israel and to God, healthy and whole. This is the true meaning of Aliyah. 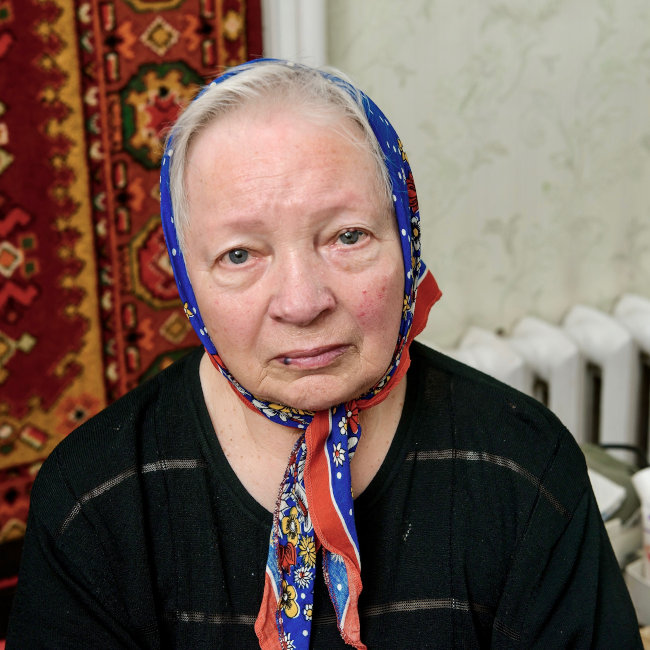 Our Life-Saving Programs in Action

0
Jewish brothers and sisters reunited with their homeland of Israel.

0
Abused and neglected Jewish orphans and children in our care. 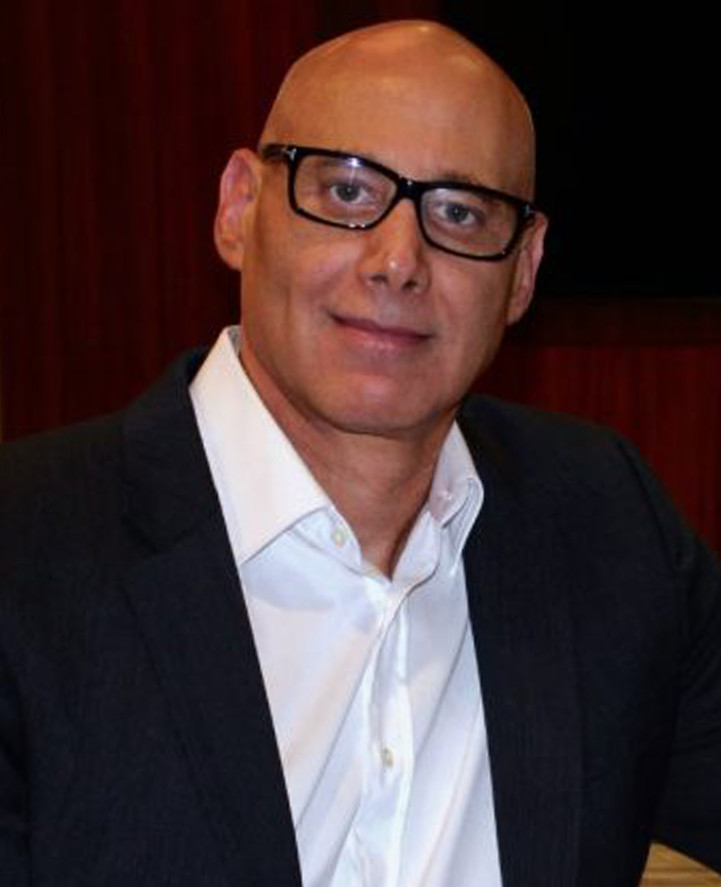 Don doesn’t believe in coincidences; he believes it was God that brought him to serve as Executive Director of CCI. As the grandson of Russian Jewish immigrants who fled for their lives from Ukraine in 1917, Don has always maintained a strong connection with his family’s heritage. After repeated visits to Russia and Ukraine, Don saw first-hand the countless children, orphans and adults left suffering from neglect and abuse.

Don decided to act – adopting his three daughters from Russia, and founding a charity in Moscow to help other orphans. Don was first introduced to CCI (then known as 49:22TRUST) as a film maker, when he was asked to produce a number of documentary films for the organization to bring attention to the humanitarian crisis facing vulnerable Jews of the former Soviet Union. It was his experience making these films that eventually led to his answering the call to lead the organization as its Executive Director. Through his work with CCI, Don has developed a global network of Christians united in their belief that we must all join together to fulfill God’s call to lift up the Jewish people.

Joan Church is a self-made business woman who led a successful Christ centered business for over 30 years. Joan’s love for Israel began to grow during a life-changing pilgrimage to Israel in 1996 where she heard of the work and mission of Christians Care International. After returning from Israel, Joan joined our board of directors and continues to be a messenger of the love God has for Israel and the Jewish people.

Dr Mark Pickering is the Chief Executive of the UK Christian Medical Fellowship and is also a prison doctor. He joined our board of directors in 2015 to help guide the ministry through his love for Israel and the Jewish people. Dr Pickering also adds a wealth of medical expertise and guidance for our rehabilitative programs.

For over 20 years, Roy Thurley worked as a computer systems analyst and designer for the local government in London. Roy then went on to become the director of Christian Friends of Israel. Aside from being a member of our board of directors, Roy is also involved in a number of Israel-related Christian ministries.

Bob Wallace’s career in commercial aviation includes working 20 years as pilot for United Airlines, and currently as an instructor, training pilots for the Boeing Company. As the father of a Special Needs daughter, Bob is acutely aware of the importance of serving those in need, and helping to provide solutions to the difficulties they face.

David Geisler is a television production veteran who launched Miami Broadcast Center in 1992. As the grandson of Holocaust Survivors, David has always understood and witnessed the suffering of Jews around the world. As a result, he has become a major supporter of Israel and Jewish people who are in need of life-saving care.