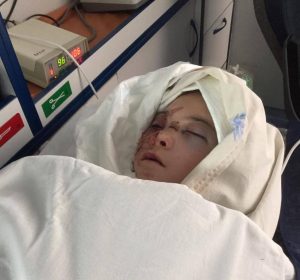 Nastya Shafir, 11, was seriously injured in a car accident after the vehicle she was riding in with her mother was run off the road by an aggressive driver. Nastya suffered multiple head injuries as well as injuries to other parts of her body. Her mother also sustained multiple injuries and they were both rushed to the hospital by ambulance.

Nastya is a model student and had been in our program for over 4 years. Both she and her mother live in a small one-room flat and struggled to make ends meet. They depend on the daily meals that we provide in our Mitzvah 613 feeding program as they are unable to buy enough food to keep Nastya well-nourished and healthy. 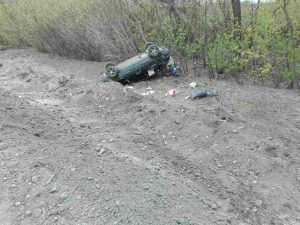 Thanks to the immediate response, love, and caring gifts of our ministry partners, we were able to rush to Nastya’s side and provide the life-saving medical care that she so desperately needed. Today, with God’s blessing and our assistance, Nastya has recovered from her multiple injuries and is doing extremely well.

Aliyah is all about raising up God’s children in their greatest time of need. Nastya, who was once clinging to life, will soon enter our Kadima program so that she can prepare for a healthy future in Israel.

How Can I Help Nastya?

Let’s show Nastya, and the thousands of others just like her, how much Christians Care about the Jewish people as we bless them and love them, just as God has called upon us to do. 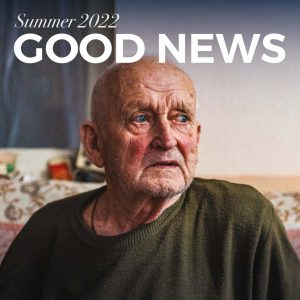 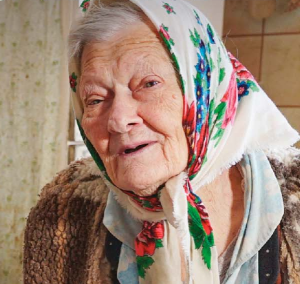 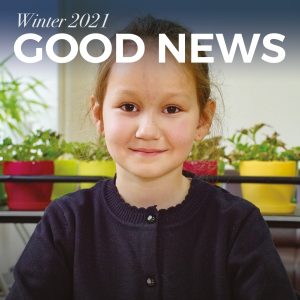